AUS has made big changes to deal with its electricity supply 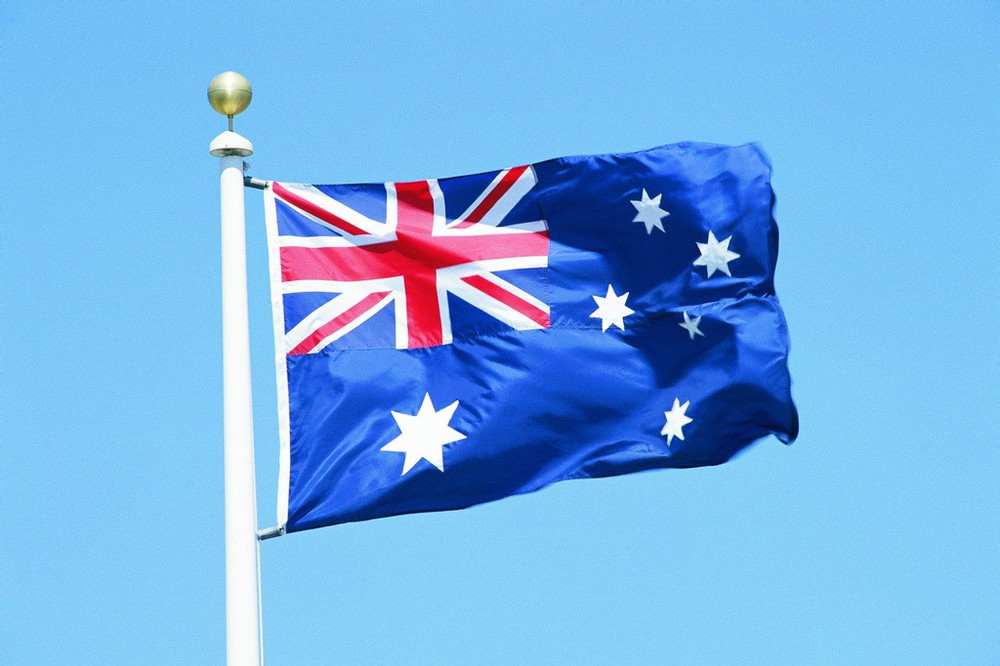 and detailing future directions after 2025, etc., proposing reforms to the regional framework for the development of renewable energy and improving traffic congestion information markets.

"Substantial progress" has been made in increasing power generation capacity, reducing emissions, and investing in networks. According to ESB, both system stability and investor confidence are an issue in NEM. The NEM covers Queensland, New

Kerry Schott, Independent Chair of ESB, said significant reforms are needed to unlock customer value and ensure that investments are made in an efficient way to provide affordable and reliable electricity.

"We are concerned about security restrictions in some areas of the NEM and the increasing pressure on the distribution network due to the increasing penetration of rooftop solar," she said. "This, coupled with the growth of large-scale renewable power generation and low wholesale prices, means it is vital to implement post-2025 reforms that can be aligned with the government's policy plans."

In addition to existing, committed, and anticipated projects, 26GW to 50GW of new large-scale renewable variable renewable energy (VRE) is expected to come online within the next 20 years, according to ESB. With approximately 16GW of thermal power generation (61% of the existing coal-fired power generation in NEM) decommissioned, there will be 6GW to 19GW of flexible and deployable new resources to support this plan.

One of the reforms the ESB will seek is to focus on demand-side engagement, providing opportunities for consumers to use their energy consumption to increase competition. The report says the current arrangements discourage new technologies or service providers from entering the market and do not reward flexibility for customers. Therefore, regulators will consider incentives for flexible demand and distributed energy to participate in scheduling.

In terms of access and transmission, the ESB will seek to develop a regional framework for renewable energy as a springboard to achieve the long-term goals of geographic marginal pricing and financial transmission rights.

Scott said it was "urgent" to address the impact of the rapid changes in Australia's electricity system. "What we have now is no longer appropriate for the energy transition and beyond. Now is the time to address these issues."