Ten minutes to understand how wind and solar energy grow

In both cases, China’s wind energy and solar energy has become the world’s largest producer in recent years

Over the past 30 years, the production of solar and wind energy has changed dramatically. 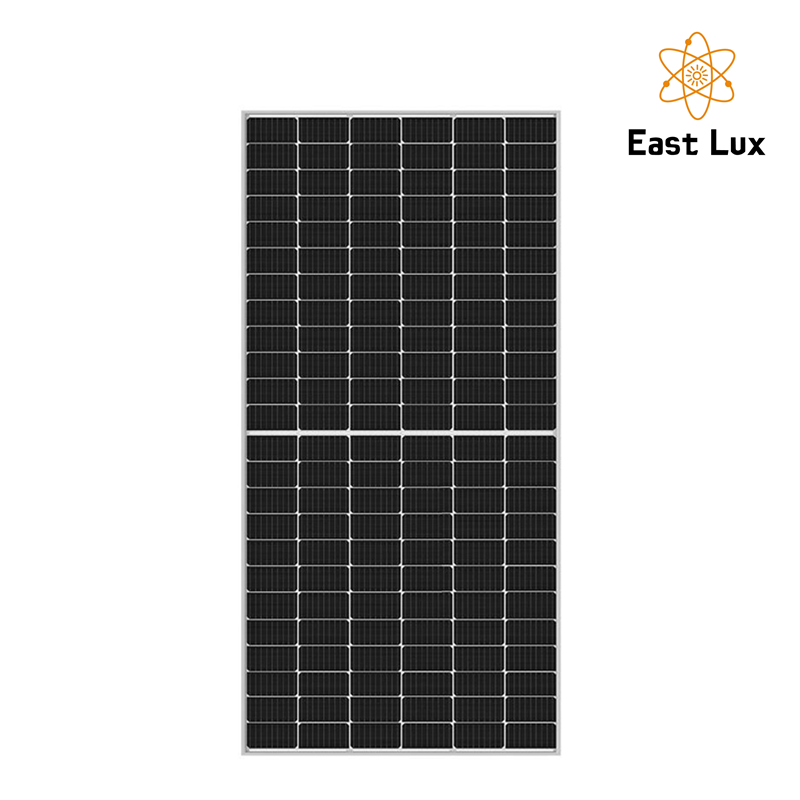 Wind energy is the using of air energy, which can be converted into mechanical energy, and from here into electrical energy or other useful forms of human activities into energy.

It is a rich, renewable, and clean resource that helps reduce greenhouse gas emissions and generally has less environmental impact than other energy sources.

The largest wind energy producing countries, according to the data collected from 1985 to2019. In the Mid-1980s, the main country was Denmark. This was surpassed by United States. Since 1990, in just five years, German output of renewable energy has grown to the second position.

In 1998, the Germanic countries had become leading player in the world. Spain is also very shocking.

Spain began investing heavily in wind energy in the mid-1990s, ranking fourth in 1998 and third in 2001. In 2004, Spain successfully surpassed the United States to become the second largest country after Germany and remained until 2006.

The United States regained the first place in 2008, followed by China, which has grown substantially since 2012 till now. it returned to the first in 2019.

Click the lick below to check out the data:

The growth of solar energy has largely responded to the global decline cost of solar panels.

China-generating more than 211,300 MW in 2018-followed by the United States, Germany, India and Spain, is currently the world's leading producer.

Solar energy comes from radiation and solar heat, and it is utilized by a series of evolving technologies, such as solar heating, photovoltaic, thermal solar power, solar building, molten salt power plants, and artificial photosynthesis.

According to the graph, the United States is the first place of solar power generation in the past decade, until  Japan was surpassed by United States in 2000.

Subsequently, Germany will become the largest producer of this renewable energy until it returns to be surpassed by the United States.

In the mid-2010s, China began an astonishing climb, which will make China the world's leading producer and still occupy this position till this day.

Click the data to view the data report: https://www.youtube.com/watch?v=VGmjvyXlZf0&feature=youtu.be

China's policy decision will continue to control the global photovoltaic trend, and promote the development of the domestic market to access the Internet at a parity. It is estimated that China's photovoltaic module production in 2018 accounted for 65% of the global total,

and installed capacity accounted for 41% of the global total, so China clearly determines the supply and demand balance of the industry.

This trend will be more pronounced in 2019 than ever before, because the industry is waiting for China's latest subsidy policy to be released to determine this year's development

In fact, photovoltaic energy is one of the largest industries in the People's Republic of China. The Asian giant is a global leader in photovoltaic capacity, with an installed capacity of 170 GW in early 2019.

Before 1992, Spain had been ranked second. In the following years, Spain, together with Germany, Japan and the United States, remained the leading countries in solar power generation.

On the whole, the prospects for the global photovoltaic market are optimistic and will remain at a high level.

At present, responding to climate change has become the voice and consensus of the world. At present, 146 countries have set renewable energy targets, and some well-known multinational companies have achieved or formulated 100% renewable energy use targets.